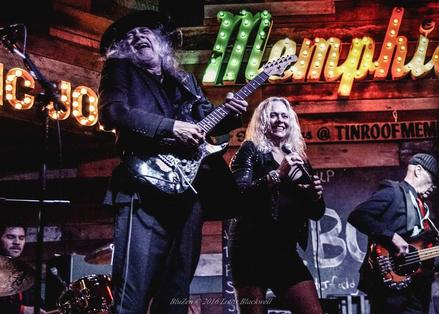 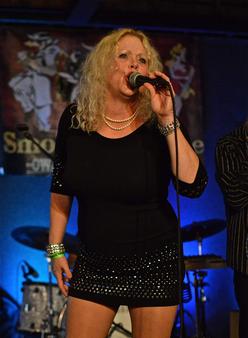 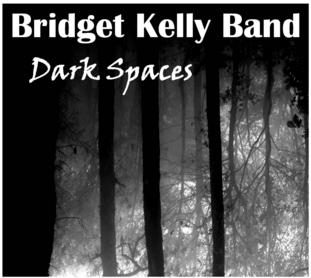 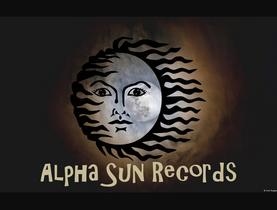 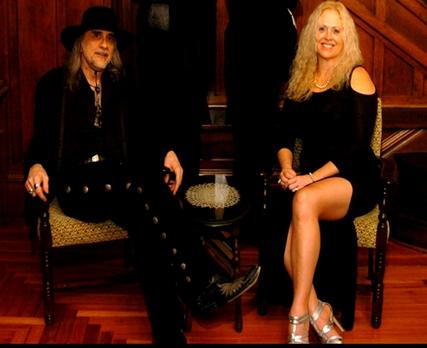 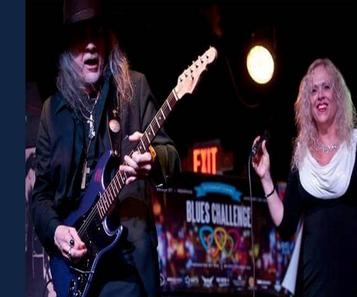 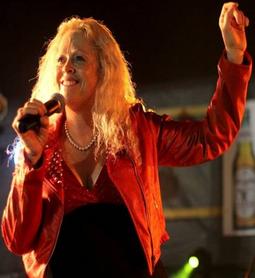 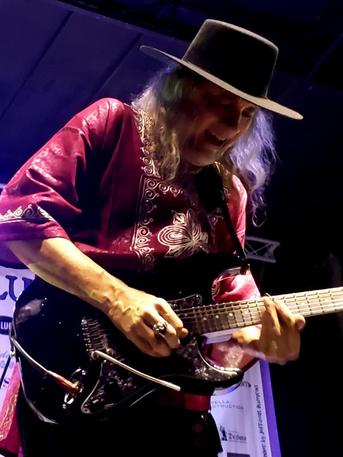 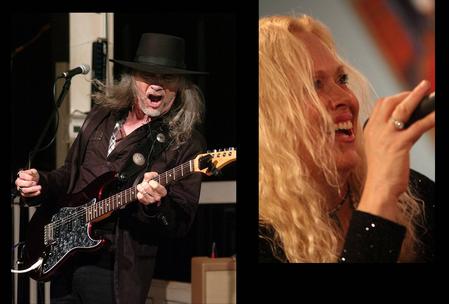 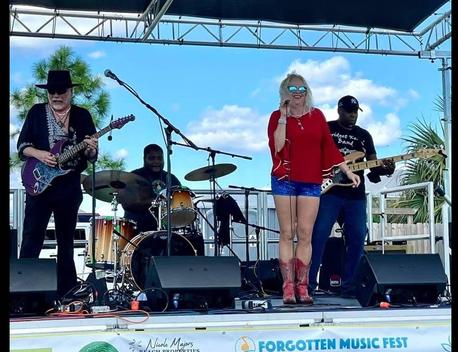 About the Bridget Kelly Band 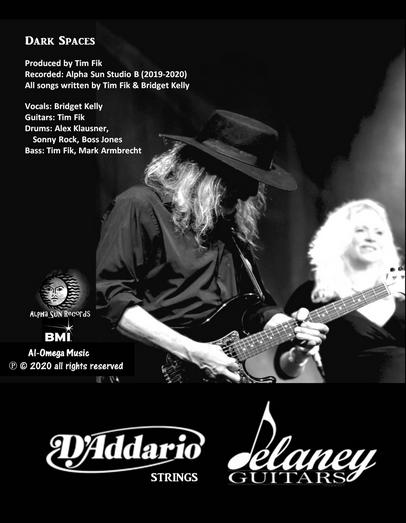 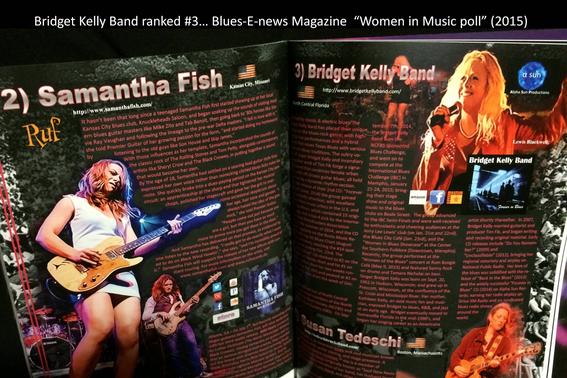 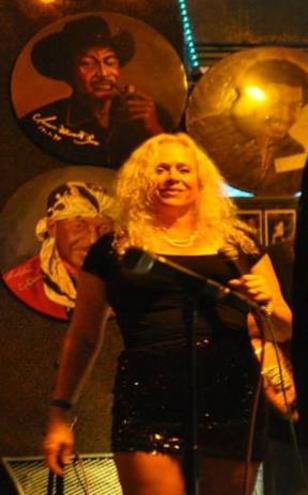 Bridget Kelly Band/Blues Warrior. "In which we find the kick ass blues rockers turning it up yet again and adding political/protest content to the mix.  Having come a long way in a relatively short time, this crew is topping everything they come in contact with and taking it all to a new level of the game this time around.  Tearing it up with a message?  There’s just no limit for this crew as they keep doing it right.  Hot stuff."  May 26, 2018 Chris Spector, Midwest Record (Lake Zurich, IL)

The Bridget Kelly Band’s Blues Warrior Tackles Blues Oriented Subject Matter...
Some folks may not be used to the blues being about the blues. This album harnesses power from several places. Difficult subject matter. Incredible emotional guitar playing. Heartfelt, soul stirring vocals. Straight forward no-nonsense production. I actually like this music more than the stuff on “Bone Rattler” which is saying something. The mature songwriting only adds more fuel to this smoldering fire which is slowly becoming an inferno. Blues Warrior is a game changing , shape shifting, cliche busting album that is sure to bring more attention to this extremely talented band."  The Real Music Observer (David Spuria) May 11, 2018

Bridget Kelly Band, "Blues Warrior".  The Bridget Kelly Band is another group we simply cannot get enough of.  Their fifth album for Alpha Sun Records in the last six years is entitled “Blues Warrior,” and that they are, indeed, continuing to spread the word of the blues from their home base in Florida to fans all over the globe.  Bridget’s got a voice to die for, sultry, soulful, and sexy, (often all at the same time!), while Tim Fik is the consummate guitar-meister, with influences as varied as B. B., Jimi, and Dickie Betts, and everyone in between.  He also serves as the set’s producer.  They were Semi-Finalists in both the 2015 and 2016 IBC’s, and, this year, Tim collared a prestigious KBA, a lifetime achievement award given to those who have dedicated their lives and careers in Keeping The Blues Alive and preserving and promoting its heritage. The Bridget Kelly Band has used the music of “Blues Warrior” to empower all who suffer from any of the plights that plague modern society to take every step possible to stand up and fight back.  An excellent blues album under any circumstances, this one is made even more appealing by the band’s philanthropic outlook of “giving back” to their fans and the blues community who knows of someone suffering in silence.  Thank you, guys–we love you!

Bridget Kelly Band "Blues Warrior". Bridget Kelly and Tim Fik hit the mark with this one. ...This album is everything a contemporary blues album should be.  What more can anyone ask for than power, passion  and soul...and these can be found in abundance.  If contemporary blues is your bag, chances are that this album will be a perfect fit. - Bill Wilson, Reflections in Blue May 2018

Bridget Kelly Band – Blues Warrior (Alpha Sun): "Singer/songwriter Bridget Kelly offers her fifth release as a blues rock diva with a message. She is accompanied by hard blues rocker Tim Fik (guitar), who brings a fistful of blues rock flash that matches both her attitude and message. The duo also wrote all of the songs on this disc. Kelly’s talk/shout style makes certain that her message gets to listeners, heightening her performance. This includes messages from”Stolen” (human trafficking); “No Good Man Blues” (domestic violence) and “Snow Fall” (drug abuse). Rotating members of the rhythm section are Mark Armbrecht and Mike Hamm (trading off on bass); Alex Klausner, Michael Barady and Christine Alexander (trading off on drums) with Chris Alexander adding keys on three cuts and “Little Mike” Markowitz blowing harp on one song. This lady is most certainly a Blues warrior – heavy sounds and messages that matter." WTJU, Dave Rogers, June 5, 2018; New Blues and Soul News. 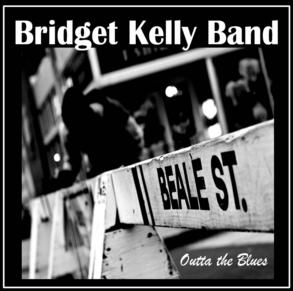 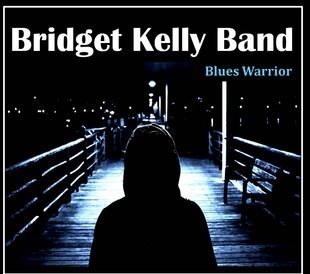 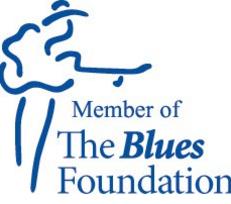 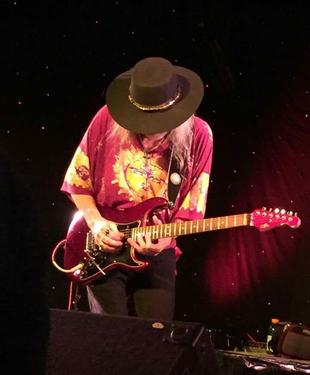 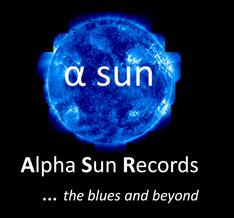 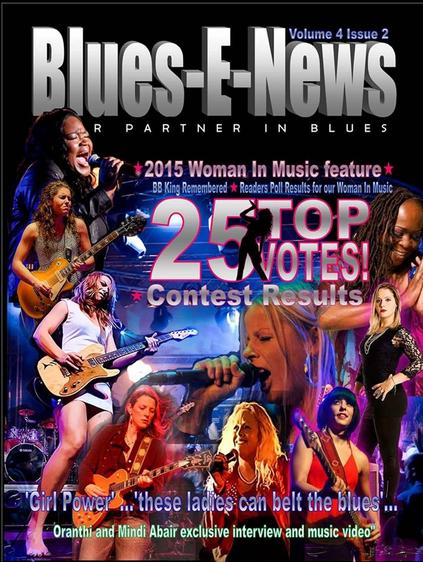 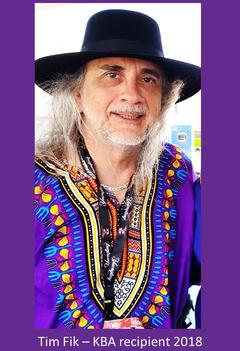 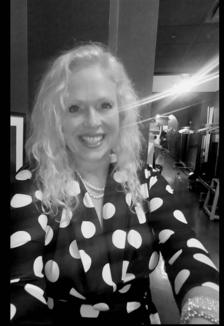 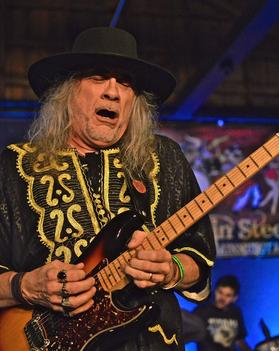 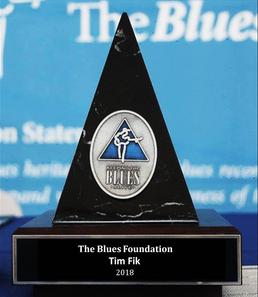 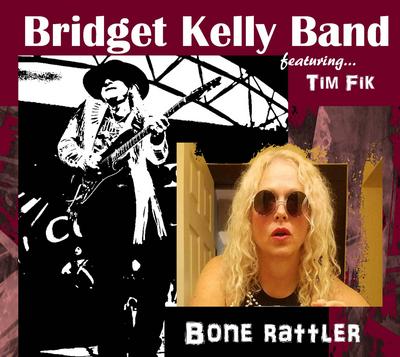 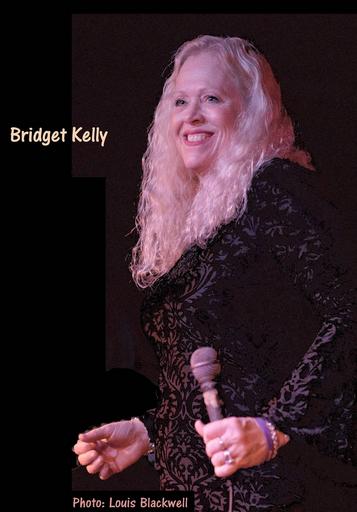 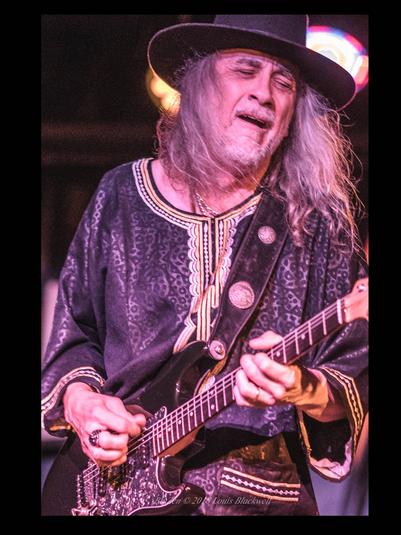